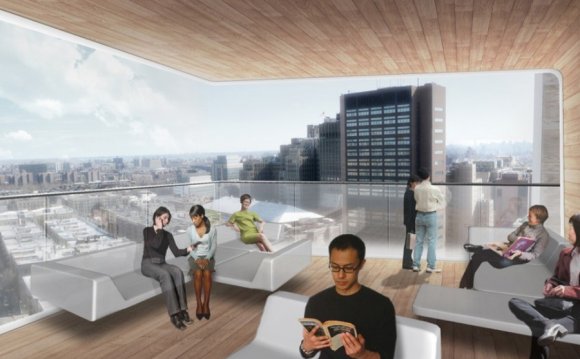 NEW YORK, NY (December 10, 2014)—Columbia University Medical Center researchers have devised a way to replace the knee’s protective lining, called the meniscus, using a personalized 3-D printed implant, or scaffold, infused with human growth factors that prompt the body to regenerate the lining on its own. The therapy, successfully tested in sheep, could provide the first effective and long-lasting repair of damaged menisci, which occur in millions of Americans each year and can lead to debilitating arthritis. The paper was published today in the online edition of Science Translational Medicine.

“At present, there’s little that orthopedists can do to regenerate a torn knee meniscus, ” said study leader, the Edwin S. Robinson Professor of Dentistry (in Orthopedic Surgery) at the Medical Center. “Some small tears can be sewn back in place, but larger tears have to be surgically removed. While removal helps reduce pain and swelling, it leaves the knee without the natural shock absorber between the femur and tibia, which greatly increases the risk of arthritis.”

A damaged meniscus can be replaced with a meniscal transplant, using tissue from other parts of the body or from cadavers. That procedure, however, has a low success rate and carries significant risks. Approximately one million meniscus surgeries are performed in the United States each year.

Dr. Mao’s approach starts with MRI scans of the intact meniscus in the undamaged knee. The scans are converted into a 3-D image. Data from the image are then used to drive a 3-D printer, which produces a scaffold in the exact shape of the meniscus, down to a resolution of 10 microns (less than the width of a human hair). The scaffold, which takes about 30 minutes to print, is made of polycaprolactone, a biodegradable polymer that is also used to make surgical sutures.