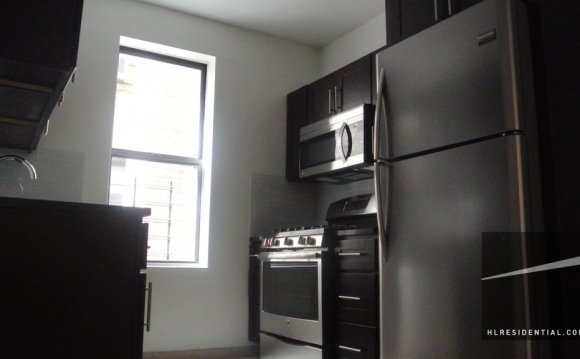 Archives & Special Collections at Columbia University’s Augustus C. Long Health Sciences Library is pleased to announce the digitization of an important anatomical flap book – an early attempt to represent the three dimensionality of the human body in the two dimensional format of the book.

(Ulm, 1661) is a German translation of Johann Remmelin’s Catoptrum Microcosmicum originally published in Latin in 1613. Remmelin (1583-1632) designed male and female paper figures using a series of overlapping flaps to illustrate the successive layers of the human body. Intended more for the curious layperson than the medical student or physician, Remmelin’s work was a popular science best-seller of its day. It was reprinted numerous times throughout the 17th and 18th centuries and translated into Dutch, French, and German.

The three plates show a man and woman together along with the abdomen of a pregnant woman; a man alone; and a female alone. There are almost 120 flaps in total. Though this is a later edition, the plates appear to be identical with those in the first edition of 1619.

Before it could be safely digitized, the fragile volume was first treated by professional conservators at the Columbia University Libraries’ . A dark stain that obscured the text and caused embrittlement of the pages was reduced using moisture and a suction device. Many of the individual flaps were also carefully flattened and mended because they were tangled and could have easily become torn during use. The book was rebound and the old binding was stabilized and saved so that it will be available for future study.

Digitization was undertaken by the Libraries’ . To image the flaps pieces of glass were placed to hold them up so that the final image looks as if the flaps are standing all by themselves. With the assistance of Columbia’s conservators, imaging staff used special tools such as spatulas and fine tipped brushes to gently lift the flaps and then place the glass over the section. The glass rested on supports about an inch tall which prevented the glass from flattening the flaps against the page.

The image was then taken through the glass from above. Opening the flaps and placing the glass required at least three, sometimes four, staff members. Imaging just one body required many patient and steady hands!

The digital copy can be found through its record in, the Columbia University Libraries’ online public catalog; it can also be accessed through the, a digital curation collaborative of which the Health Sciences Library is a member.

Conserving and imaging the Remmelin is part of an ongoing project to restore and repair the larger quarto and folio rare books held by the Health Sciences Library’s Archives & Special Collections. Jeff Peachey was the lead conservator while David Ortiz led the digitization team. The project is funded by the Jerome P. Webster Endowment, bequeathed to the Library by Dr. Webster, Columbia’s first professor of plastic surgery, prominent historian of medicine, and bibliophile.

The Pancreas Center at NewYork-Presbyterian/Columbia ...

The Library and Information Center of Medical University ...