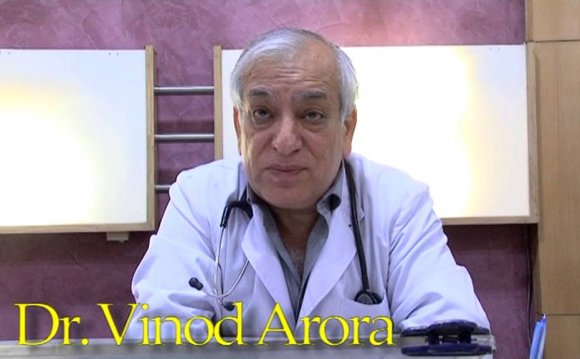 This Medical college is named after the “Jhansi ki Rani” Maha Rani Laxmi Bai.
This medical college came into existence in 1968 to provide medical care to poor people of this region, Bundelkhand. Dr. Sushila Nayar, the then Union Health Manister and a Member of the Lok Sabha from Jhansi, Who executed the idea of opening of Medical Collage in this region of Uttar Predesh and she laid down the foundation stone on 16 December 1965 Jhansi –Kanpur road.
The first batch of 50 MBBS Student was admitted for Jhansi. L.L.R.M. Medical College, Meerut in 1968 as the construction of college building was still in progress.
In 1970 Professor S.K.Saxena, took over as the Head of the department of anatomy at the college, to co-ordinate the activities if this institution, that the regular admissions of students admitted in past two years Meerut for Jhansi were

transferred to this place. On September 1st, 1971 Professor S.R.Kapoor took over as the first Principal at the college.

The college building spread over a walled area of 380 acres, and this is perhaps the biggest medical college campus in the country. The building grouped into 3 blocks namely administration & teaching block, hospital block, residential block.
Near the hospital block & close to old private wards, there are newly formed 24 new private wards. Behind the training center of health and family welfare building, there is an oncology wing. In the hospital block there is also a newly formed Burn unit.
The hospital of medical college provides comprehensive medical care, services to the people of Bundelkhand division of Uttar Pradesh the four adjoining districts of Madhya Pradesh.
The hospital provides the teaching and training facilities to undergraduate and post graduate students.
The college admits 50 students each year in MBBS course and nearly 54 post graduate student in various specialties. College is actively involved in various national health Programmes, e.g. Maternal and Child health, Integrated Child Development Scheme, Family Welfare, Pulse Polio Immunization programme etc.