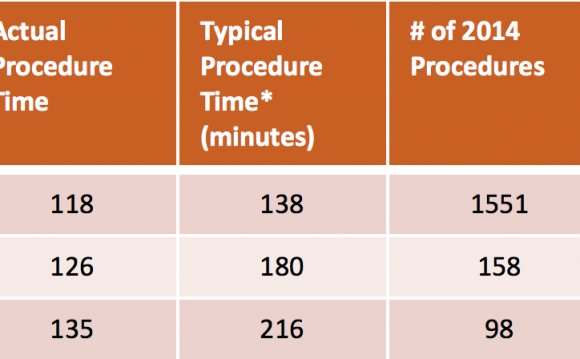 University of Maryland Baltimore Washington Medical Center.
One of the best hospitals in a region famous for hospitals.

On paper, UM Baltimore Washington Medical Center looks like many of the suburban hospitals you'll find across America. We have 303 beds. We're home to over 2, 800 employees and 700 physicians. And in 2000, we became affiliated with the prestigious academic medical center, University of Maryland Medical Center, as a member of the University of Maryland Medical System.

But those are mere statistics. And they don't begin to capture what makes UM Baltimore Washington Medical Center so special.

Why did U.S. News & World Report rank us one of America's Best Hospitals for neurology/neurosurgery (ranked 43rd) and digestive disorders (ranked 22nd)?

Why was our Aiello Breast Center one of the first hospitals in the state and in the entire country to receive accreditation from the National Accreditation Program for Breast Centers administered by the American College of Surgeons?

Why did the Delmarva Foundation for Medical Care award us the 2014 Quality Improvement Award for patient safety and quality improvement?

And why were we recognized by The American Heart Association (AHA) and American Stroke Association (ASA) with the 2013 Get With The Guidelines Silver Performance Award for having reached aggressive goals in the treatment of treating stroke patients?

The answer can only be found inside the hospital itself. It's only by talking with our staff that you discover they refuse to accept anything less than a leadership role in the region's medical care.

It's a spirit of leadership we hope you'll see demonstrated time and time again throughout this website. Thank you for visiting. Welcome to University of Maryland Baltimore Washington Medical Center.