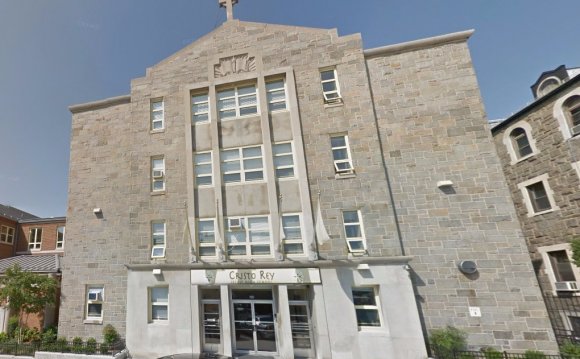 At least on the surface, it would appear that medical school acceptance rates are far too low to keep up with the impending shortage of physicians due to The Patient Protection and Affordable Care Act (PPACA), also referred to as “Obamacare”. According to U.S. News, a renowned publisher of education rankings and statistics, medical schools accept less than 9 percent of applicants. In context, the article by U.S. News merely intended to highlight the competitiveness of medical school as compared to other professional graduate programs in the United States.

Medical school admissions is, and will be, extremely competitive. Medical schools evaluate students based on a variety of factors, including GPA, MCAT, and clinical experience. In fact, the quantitative data from the AAMC shows that premedical students that are accepted to medical school have higher GPAs and higher MCAT scores than those of their predecessors.

In 2001, the average MCAT score for students accepted to a med school was a mere 29.6. Today, an MCAT score of less than 30 isn’t even considered competitive. In contrast, the average medical school matriculant received a 31.2 combined score on the MCAT in 2012. That’s nearly a 2-point increase!

In reality, any premed or medical school hopeful knows that most medical school applicants apply to more than one or two medical schools during the admissions process. Actually, according to the Association of American Medical Colleges (AAMC), the average applicant submits applications to approximately 14 different schools.

The acceptance rate is probably higher than a mere 43% for several reasons. First, some students are accepted to multiple medical schools and, naturally, must chose a single program to attend. Secondly, some students choose not to attend medical school although they were offered admissions.

In short, your chances of becoming a medical school student may actually be greater than you think. Keep in mind that admissions are still really competitive and schools are very selective when choosing their future students. However, the doom and gloom of medical school admissions is beginning to look less grim.

The AAMC released the Applicants to U.S. Medical Schools by In or Out-of-State Matriculation Status, 2012, which provides clarification on medical school acceptance rates. Although this data is intended to focus on the matriculation of applicants by state of legal residence, the totals at the bottom of the chart provide clear numbers.

Since the original publication of this article, U.S. News has replaced their previous review with another. The current article by U.S. news simply omits a collective medical school acceptance rate. Instead, the new article focuses on acceptance rates of schools individually, making the statistics valid, at the very least.

To validate these still very inaccurate percentages, the author of the U.S. News article uses the “average acceptance rate” of what they refer to as the medical schools that are the toughest to get into.