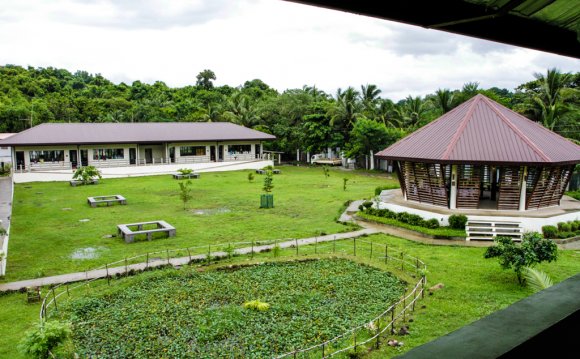 Gary Garcia, MD, MHA, CCS is the Director of Graduate and Community Medicine at Bastyr University. He received his Doctor of Medicine degree in 1983 from the De La Salle University College of Medicine, Philippines. Soon after rural service, he entered a five-year General Surgery Residency at the De La Salle University Medical Center. During his final year of residency, he served as the Chief Resident. Upon graduation from his residency program, he became a clinical faculty and later Training Officer for the Department of Surgery of the De La Salle University Medical Center. He became a Diplomate of the Philippine Board of Surgery and a Fellow of the Philippine College of Surgeons. He served on several academic committees at the De La Salle University College of Medicine including the Admissions Committee, Curriculum Committee, and chaired the Academic Personnel Evaluation Board. In 1996, he moved to the Seattle, Washington with his family and later attended the University of Washington Master of Health Administration program. He joined Bastyr University in July 2000. He is currently a full-time administrator of the Residency, External Site, and Preceptorship programs of the School of Naturopathic Medicine of Bastyr University. He has a passion for the clinical education, health administration, and medical coding. He is presently a board member of the Naturopathic Postgraduate Association. ​