Ranking of Medical Colleges in India 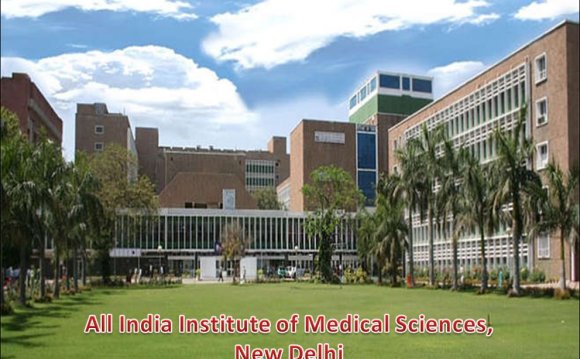 With about 700+ Universities offering several of degrees, the key concern is whether a university is worth its value for taking admissions?

Have queries and doubts; call University Admissions Helpline at 00

For want of a standardized teaching, research and evaluation programme, the state of medical education is in urgent need of improvement. World over, medical and biotechnology schools lead to research pool.

In India, thanks to an outmoded regulatory system, the medical schools are in short supply. Most medical colleges are so overwhelmed with patients that there is very little time or incentive to pursue research and publish.

Institutes of National Importance and deemed universities are better performers. AIIMS, New Delhi is the best in terms of publications, patent applications and patents granted followed by Sree Chitra Institute, Thiruvananthapuram. This powerhouse was known for the heart valve invention that changed the dynamics of heart surgery in India.

Post graduate Institute of Medical Education and Research, Chandigarh, NIMHANS Bangalore and JIPMER Puducherry are the three other promising institutions. Among the private universities Sri Ramchandra Universty, Chennai is the only one that appears in the rank list. It appears that private medical universities have not moved beyond teaching into patents and publications.

India In Need Of PG For Medical Colleges