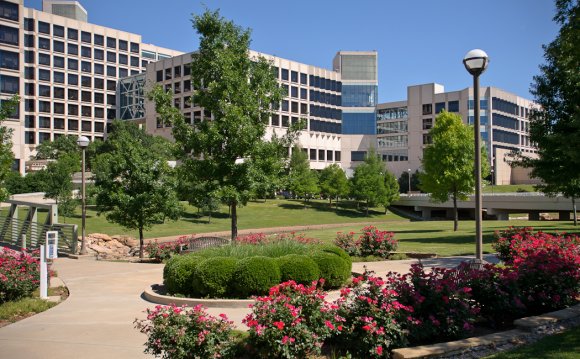 A live web cam has been added to the construction site of UT Southwestern's new $66 million Radiation Oncology treatment facility. Follow the link to view our progress. Watch Live

UT Southwestern Medical Center researchers have been awarded $3.6 million in NASA funds to study how space radiation would affect the cancer risk of astronauts taking part in deep space missions to Mars.

The results of a national trial evaluating stereotactic ablative radiotherapy (SABR) in lung cancer patients too frail to receive surgery were so positive that physicians have opened a multi-institutional trial to directly compare surgery vs. SABR in operable patients.

Dr. Robert Timmerman, Professor and Medical Director of Radiation Oncology, explains why treating cancer with a combination of stereotactic radiation and immunotherapy drugs is of increasing interest to researchers, in the wake of former president Jimmy Carter's cancer cure.

Investigators in the Department of Radiation Oncology were awarded close to $2.7 million in the latest round of funding from the Cancer Prevention and Research Institute of Texas (CPRIT) to study and treat childhood cancer.

The Colleges of UT Southwestern