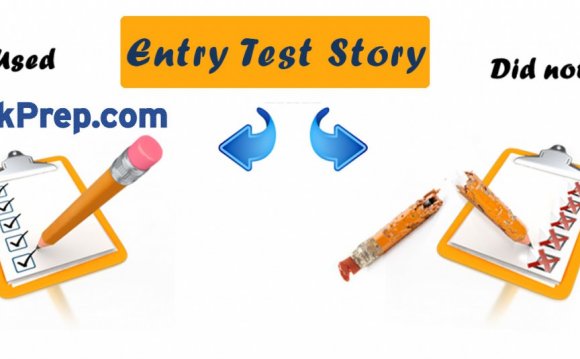 The policy is also said to be in violation of a Supreme Court judgment, which ordered merit-based admissions.PHOTO: FILE

The Pakistan Medical and Dental Council’s (PMDC) new admission policy, based on the gender-parity quota, has confused the medical universities in the midst of the admission process.

The policy is also said to be in violation of a Supreme Court judgment, which ordered merit-based admissions. The PMDC’s September 18 letter, addressed to the health secretaries of the four provinces and the federal government, has notified that a 50 per cent quota must be followed for each of the genders. All medical colleges and universities in the public and private sectors have been asked to comply with the directives in their 2014-2015 admissions.

“The council … has considered the growing trend of females in the medical education and their decreasing sustainability in the medical field, ” reads the letter, a copy of which is available with The Express Tribune. “The number of seats for male and female students should be 50 per cent each.”

However, the policy seems to have not gone down well with the universities, such as Liaquat University of Medical and Health Sciences (LUMHS), which received the letter on Thursday. The university has already announced admissions and the process of submitting admission forms will be completed by September 30. The entry test is scheduled for October 19. “The decision to this effect was taken at the council’s meeting in February but we were intimated about it today [Thursday], ” said vice-chancellor Dr Noshad Shaikh, referring to the 137th meeting of the PMDC, which was held on February 4 this year.

He complained about the PMDC’s lack of coordination with the provincial and federal governments, also citing the council’s bad governance. “They have issued these directives when the admissions are already underway. The timing is wrong. And then, we have been asked to implement it from this very session.”

He told The Express Tribune that the university will not take any decision individually as they will wait for the Sindh government’s directives. Meanwhile, LUMHS will continue its existing admissions policy, he added. He also sought a policy review from the PMDC.

The university offers 375 seats, including 263 on merit for the 12 districts of Hyderabad and Mirpurkhas divisions and Benazirabad district, according to deputy registrar Dr Saroop Bhatia.

Meanwhile, Dow University of Health Sciences (DUHS) in Karachi has yet to receive this notification. The institution has not received the PMDC letter to allocate 50 per cent of the admission seats each for the males and females, said DUHS pro-vice-chancellor Dr Muhammad Umar Farooq, adding that he cannot comment on the matter.

Doctor of Medicine: Steps to Become a Medical Doctor