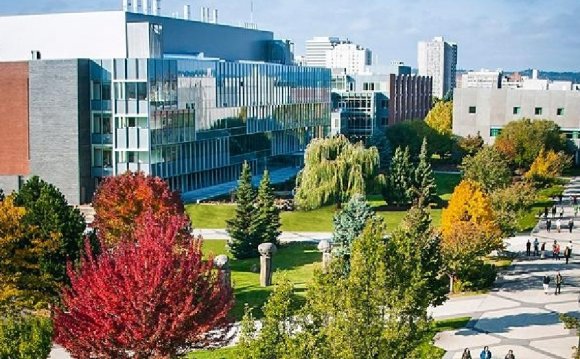 The need for more primary care physicians in the state and the nation is greater than ever, and growing, becoming more acute in the near future as large numbers of aging doctors retire.

In Washington, 19 of our 39 counties are severely underserved, with 10.4 or fewer doctors per 10, 000 residents. On the contrary, nearly half of all physicians are located in King County alone, greatly exceeding its 29% population share. Population projections indicate Washington will need an additional 1, 695 primary care physicians between 2010 and 2030, or 85 more per year.

The aging of doctors across the country and their retirement from the workforce will exacerbate the existing shortage of primary care physicians. The 18, 000-plus physician population in Washington is older than that found in two-thirds of all other states. Recent surveys completed by the state Office of Financial Management (OFM) and the University of Washington Center for Health Workforce Studies indicate that near 20 percent of primary care physicians in Washington plan to retire in the next five years.

Baby boomers already make up nearly 33 percent of Washington’s population. The 65-plus age segment of the state’s population, which requires physician services at a disproportionately high rate, is predicted to more than double from 2010 to 2030 to 1.7 million residents.

Millions of currently uninsured people across the country will receive health insurance coverage by 2019 as a result of the Affordable Care Act, creating unprecedented demands on the healthcare delivery system.

The OFM projects the state’s population will reach 8.2 million by 2030—more than doubling the 3.4 million residents in 1972 soon after WWAMI was created. WWAMI is the medical education program that serves Washington, Wyoming, Alaska, Montana and Idaho. This growth will contribute to growing pressures on healthcare services, particularly in already underserved areas.