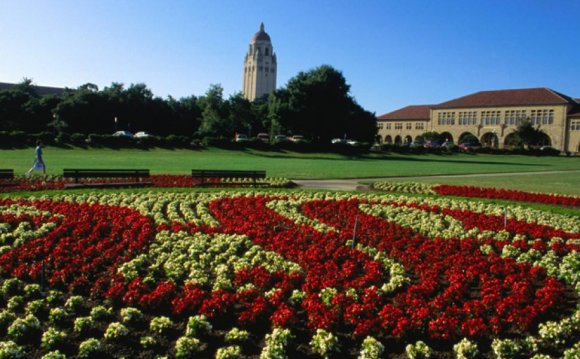 For the 14th consecutive year, NewYork-Presbyterian Hospital earned a spot on U.S. News & World Report’s prestigious “Best Hospitals” Honor Roll, published online today. The hospital ranks No. 6 on the Honor Roll, which recognizes national excellence in multiple specialties. Only 17 hospitals out of 5, 000 nationwide were included. In addition, NewYork-Presbyterian Hospital again earned the top spot among all hospitals in New York state and the New York metro region.

NewYork-Presbyterian Hospital, one of the largest and most comprehensive in the country, with some 2, 600 beds, ranks second in the nation for neurology/neurosurgery and psychiatry. The hospital also ranks in the top five in four other specialties: cardiology and heart surgery (No. 3), nephrology (No. 3), rheumatology, a collaborative program with the Hospital for Special Surgery (No. 3), and urology (No. 5).

In four additional specialties, NewYork-Presbyterian Hospital ranks in the top 10: diabetes and endocrinology (No. 6), geriatrics (No. 6), gastroenterology and GI surgery (No. 8), and pulmonology (No. 8).

The hospital also ranks among the top 50 hospitals for cancer; ear, nose and throat; gynecology; orthopedics; and rehabilitation. It is recognized as “high performing” in ophthalmology.

“We are honored to once again be recognized as the top hospital in New York and among the best in the nation, ” said Dr. Steven J. Corwin, CEO of NewYork-Presbyterian Hospital. “This achievement is made possible by our trustees and our amazing team of doctors, nurses, and staff, who are dedicated to providing the highest-quality and most compassionate care, every day to every patient. Together with our affiliated medical schools, Weill Cornell Medical College and Columbia University College of Physicians and Surgeons, we are committed to delivering outstanding patient-centered care, training the nation’s best physicians, and conducting cutting-edge clinical research. This recognition by U.S. News & World Report validates our commitment.”

NewYork-Presbyterian Hospital is currently featured in the second season of “NY Med, ” a hit television series on ABC that takes an intimate look at life inside the hospital. Dramatic and poignant medical stories are told through the voices of patients and loved ones who are facing major life challenges and the medical professionals who make up the close-knit family at NewYork-Presbyterian.

A preeminent health care resource for the New York region and beyond, NewYork-Presbyterian provides general and specialty care in all areas of medicine and surgery. It is home to the nation’s largest transplant program; one of the busiest emergency departments in the country, with both a Level 1 adult trauma center and a Level 1 pediatric trauma center; the National Cancer Institute-designated Herbert Irving Comprehensive Cancer Center at NewYork-Presbyterian/Columbia University Medical Center; the Sandra and Edward Meyer Cancer Center at NewYork-Presbyterian/Weill Cornell Medical Center, with a strong focus on precision medicine; two renowned heart centers, the Milstein Heart Center and the Perelman Heart Institute; and the Center for Autism and the Developing Brain.

The hospital rankings are published at and will appear in print in the U.S. News “Best Hospitals” 2014–15 issue, available in bookstores and on newsstands Aug. 26.

U.S. News publishes “Best Hospitals” to help guide patients who need a high level of care because they face particularly difficult surgery, a challenging condition, or added risk because of other health problems or age. Objective measures such as patient survival and safety data, the adequacy of nurse staffing levels and other data largely determined the rankings in most specialties. The specialty rankings and data were produced for U.S. News by RTI International, a leading research organization based in Research Triangle Park, N.C. Using the same data, U.S. News produced the state and metro rankings.