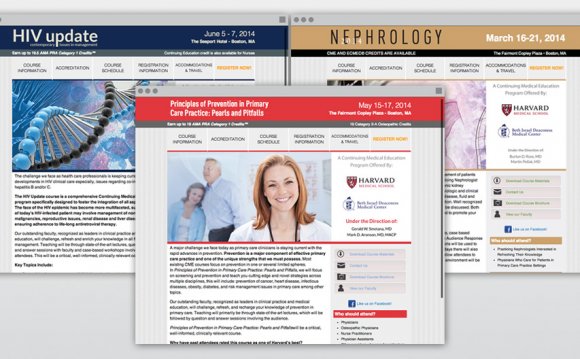 Amid ongoing scrutiny of industry influence over medical practice and research, new figures show that companies increased their spending on continuing medical education last year by 2%. Although this represents a modest uptick, the report suggests that spending by drug and device makers has leveled off in recent years in response to sustained controversy over CME funding.

Specifically, industry spending last year reached $675.9 million, up from $659.9 million in 2013, but down 10% from $752.4 million in 2011, according to the report from the Accreditation Council for Continuing Medical Education, which regulates CME activities.

Over the past several years, drug and device makers have been under pressure to reduce their role in CME, which are programs that doctors are often required to attend to maintain their licenses. Industry critics have long complained that drug and device makers can use sponsorships to influence programs by arranging for speakers to discuss or emphasize their products.

Similar concerns prompted the federal government last year to launch the Open Payments database, which tracks company payments to physicians for speaking, consulting and research work, among other things. The database, however, has generated significant attention and cast a spotlight on industry relationships with doctors. Some experts speculate industry spending may shift back toward CME.

“If you look at trends over the last several years, the decline in [industry spending] is slowing way down, essentially grinding to a halt, ” says Daniel Carlat, an associate clinical professor of psychiatry at Tufts School of Medicine and who also runs a company that publishes CME newsletters for mental health practitioners.

How to attend online Continuing Medical Education CME in UAE