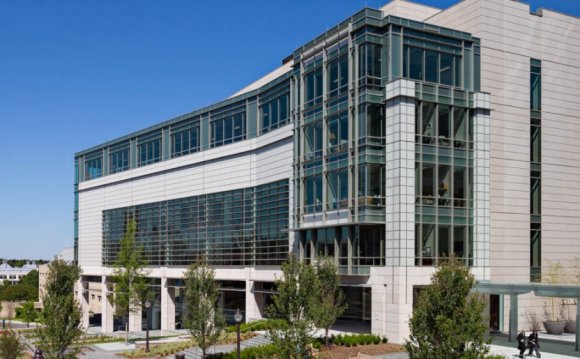 Smith was born in Denver, Colorado. He entered the United States Army in 1971 as an ROTC graduate of the University of Nebraska. He is a graduate of the National War College and holds a bachelor of science degree in zoology and a master of educational administration from Colorado State University.

Smith has also served as a vice chairperson for the United Way Campaign, chairman of the Durham Workforce Development Board, and served on the board of trustees for the United Methodist Retirement Homes. Presently, he serves as chair of the Duke Credit Union Board.

Human Resources for Health in Uganda: Dispatches from the ...

The Duke University Center for Spirituality, Theology and ...