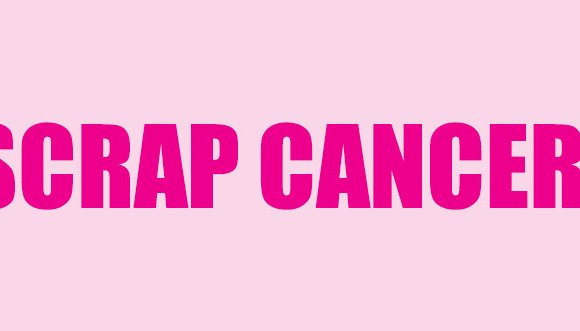 Hackensack University Medical Center (HUMC) is an acute care teaching and research hospital that serves the residents of northern New Jersey and parts of New York. The hospital, which was founded in 1888 with 12 beds, now has about 775 beds and staffs more than 2, 200 medical professionals. HUMC administers general medical, surgical, emergency, and diagnostic care. The medical center also includes specialized treatment centers including a children's hospital, a women's hospital, a cancer center, and a heart and vascular hospital. HUMC is part of the Hackensack University Health Network, which also includes a physician practice group and a joint venture that operates two community hospitals.

HUMC helps train future dentists and doctors through its affiliation with the University of Medicine and Dentistry of New Jersey. It expanded its education programs in 2012 by partnering with the Stevens Institute of Technology to offer joint biomedical training programs.

The hospital also performs research through the David Joseph Jurist Research Center for Tomorrow's Children. The center has roughly 475 research programs in operation at any given time.

To expand its services, HUMC completed construction of its new John Theurer Cancer Center in late 2010, giving it one of the largest comprehensive cancer centers in the US. The center includes diagnostic and treatment units that focus on specific types of cancers. HUMC also broke ground on a $35 million project to expand and renovate its trauma and emergency facilities in 2012 (scheduled to open in 2015).

Hackensack University Health Network is increasing its partnerships and affiliations with other regional care providers, following the trend of US hospitals seeking to improve and lower the cost of health care through shared services and resources. The network partnered up with Texas-based LPH Hospital Group in 2012 to reopen the Pascack Valley Hospital (now HackensackUMC Pascack) in Westwood, New Jersey. Hackensack took over the bankrupt facility's ER back in 2007, and in 2012 the joint venture launched a $90 million project to revamp the rest of the 130-bed acute-care community hospital.

To extend its network of facilities in the region, in 2012 the joint venture between Hackensack University Health Network and Legacy Partners acquired Mountainside Hospital (now HackensackUMC Mountainside), a 365-bed hospital located in Montclair, from Merit Health Systems for some $190 million. – less