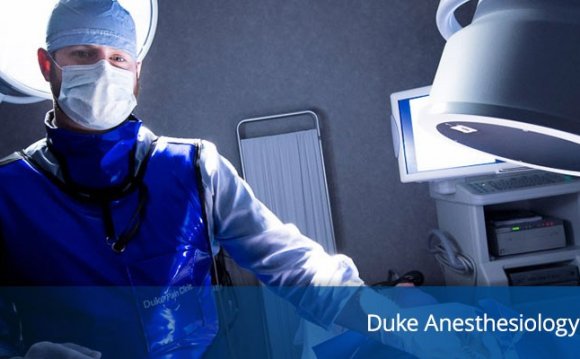 Dr. Watts spent more than 50 years advocating for civil and human rights and for the quality of medical care for all residents of Durham, especially the poor and underserved. He broke racial barriers when he pushed for certification of black medical students.

First African American to be certified by a surgical specialty board in North Carolina.

Played key role in founding Lincoln Community Health Center, a free standing clinic, which served people regardless of their ability to pay.

Joined the staff of Lincoln Hospital as Chief of Surgery in 1950. Lincoln was one of the few American hospitals at the time that granted surgical privileges to African-American physicians.

Completed his surgical training at Freedman's Hospital in Washington, DC under the tutelage of Dr. Charles Drew.

Worked to prepare Lincoln's interns and residents for board certification and convinced Duke University Medical School to oversee Lincoln's training program so that students could get board certified.

Fought along with other community leaders for the creation of one integrated public health care facility, Durham Regional Hospital, built in Durham in 1967. This led to the closing of both Watts and Lincoln hospitals.

Served as Adjunct Clinical Professor of Surgery at Duke and Director of Student Health at North Carolina Central University.