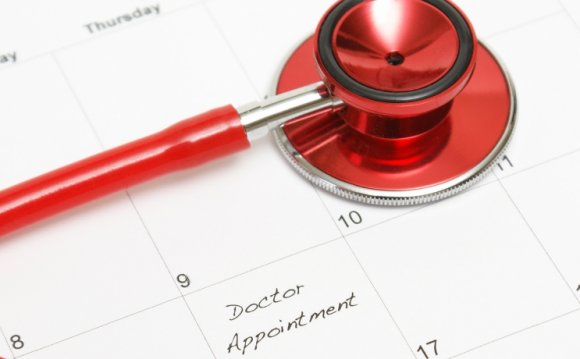 The 65th General Hospital Unit of Duke University provided crucial support to allied troops in the Eastern Theater of Operations during World War II. This medical unit supplied care to troops and treated over 17, 000 patients. Less well-known is that Duke also had a presence and impact on the home front through Civilian Public Service Unit #61.

The Civilian Public Service (CPS) was established on October 16, 1940, as an alternative to military conscription for Conscientious Objectors (CO) during World War II. CO’s were men who declined military service based on their religious beliefs. Rather than serve as soldiers, these men were given the opportunity to support the home front in various capacities. These jobs consisted of work in soil conservation, forestry, firefighting, agriculture, social services, and mental health. In all, there were 152 CPS camps – or units – throughout the U.S., including one at Duke University.

The idea for a CPS unit at Duke began in June 1942, with a talk between Duke professor of neuropsychiatry Dr. Richard Lyman and Dr. Charles F. Boss, Jr., Executive Secretary of the Commission on World Peace of the Methodist Church. After all the arrangements were made, Unit #61 was officially started on December 1, 1942. All thirty original members were men who had come from other CPS camps around the country.

Medical camps of the CPS were based at state-run mental institutions with the goal of improving the often deplorable conditions of these sites. CPS Unit #61 was unique among the camps in that it was at a private institution with comparatively good facilities and of the three branches, one did not assist with psychiatric care. The branches were at Highland Hospital, Meyer Ward, and the operating rooms of Duke Hospital. Attendants on Meyer Ward and Highland Hospital recorded patient temperatures, blood pressure, gave baths, charted behavior, and cleaned up after them. CPS workers in the operating rooms served as orderlies and assistants to the doctors. They set up equipment, transferred patients, retrieved supplies, mopped floors, and even sorted linen and laundry. The image on the right shows three CPS workers assisting a patient in the operating room.

None of the CPS workers had prior training or work experience in hospitals. Despite their lack of technical knowledge, their educational backgrounds were often higher than those of regular employees in similar positions: A few had college degrees and still more had at least some college experience. To better equip them for their positions, classroom instruction was included in their daily work routines. Workers on Meyer Ward worked a total of 52 hours a week, 12 of which were spent in the classroom. There they learned appropriate methods for handling patients, including when and how to use physical force. Workers in the operating rooms worked 48 hours a week, with 4 hours devoted to classroom instruction in anatomy, physiology, and nursing.

The CPS produced a newsletter, The Reporter, to provide CO’s across the country with updates on other camps and national and international goings-on. In addition to the The Reporter,
Unit #61 created its own newsletter that circulated within the camp. Service provided news from each of the three branches. Pictured on the left is the April 1944 issue of Service. It also featured opinion pieces on national and international events regarding the war. Whereas The Reporter was all text, Service featured illustrations and cartoons drawn by resident artist, Robert Blake. The image above shows Blake working on a medical illustration in 1944. The green diamond on his sleeve indicates he is part of the CPS.

CPS Unit #61 disbanded in 1946, with all the CPS camps closed by 1947. At its height, the number of men in Unit #61 reached 45. After the war, most left the camp and returned to civilian life, but a few stayed on to continue working at Duke. One of these men was Robert Blake, whose artistic talent gained him a position in the Division of Medical Art and Illustration.

To learn more about the CPS Unit #61 and read original copies of Service, contact the Archives at dumc.archives@mc.duke.edu. You also may view the Civilian Public Service Collection Finding Aid on our website, and see more images of CPS workers at our digital repository, MEDSpace.

Making an Impact - From the Students of Duke Medical ...